Working alongside Toffee Hammer Productions, I was given the task of creating a visual identity for an internal communications learning portal for Janssen (Johnson & Johnson).

The finalised concepts alongside some text content were then presented at an international show and the employees were given a chance to vote to see which route would be favorable. The ideas were also developed into visuals for the portal to be built at a later stage.

We're not around right now. But you can send us an email and we'll get back to you, asap. 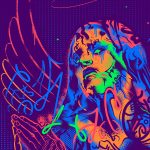 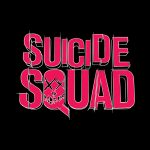